How B2B Marketers Can Use Marketing Influence to Prove Pipeline Impact

Picture this: You’ve been marketing to a product team for months, nurturing leads and moving them through the funnel. They’ve vetted your product, approved it and passed the information along to the final decision maker. But the decision maker calls sales directly – creating a new opportunity that isn’t tied to any marketing vehicles.

It’s a common situation in B2B marketing, which tends to have longer sales cycles and involve many leads and contacts within an organization. As part of a data-driven marketing plan, marketing influence can help ensure that the marketing team still gets the credit they deserve.

What Is Marketing Influence?

Marketing influence is a way to track how marketing efforts impact pipeline over a more complex sales process. It’s also called sales influence because it helps prove which campaigns, channels and methods have the biggest influence on sales. Marketing influence metrics can tell you:

Marketing influence is a useful metric for today’s B2B marketers, who are under pressure more than ever before to prove their impact on the pipeline.

In most CRM platforms, the first touch or last touch where the opportunity was created takes the credit. However this traditional approach doesn’t account for key details that happen in between and the variations in how and prospects consider purchasing.

A traditional model would only allow for the following:

In our example, none of the marketing efforts that influenced the product team get credit – even though that team ultimately contributed to getting the decision maker to call sales.

How to Leverage Marketing Influence to Help Prove Impact

To correctly configure your metrics and prove marketing influence, first associate all leads and contacts within an account. Second, apply qualifying logic, noting whether those individuals have been touched by a campaign within a qualifying period before the opportunity was created.

This will enable you to uncover the following metrics and calculate ROI:

Objective: Marketing wanted to demonstrate to sales how many opportunities they were influencing, but could not get that information from their CRM tool.

Method: We pulled data out of Microsoft Dynamics and mined it with business logic to attribute marketing influence to opportunity.

Distribution of Campaigns Associated with Opportunities

Objective: Marketing wanted to see the distribution of distinct campaigns that were associated with an opportunity.

Method: We pulled data out of Microsoft Dynamics and mined it with business logic to attribute campaign vehicles to all qualified contacts and leads associated with opportunities.

Objective: Marketing wanted to compare the performance of campaigns leveraging the number of opportunities and dollar amounts associated with them.

It isn’t always easy for B2B marketers to prove pipeline impact. But with the right strategy, tools, and expertise on your side, you’ll soon get the credit you deserve.

Ready to Take the Lead?

More On This Topic

B2B Marketers Turn To Digital Marketing In The Face of Coronavirus

How to Calculate Digital Marketing ROI 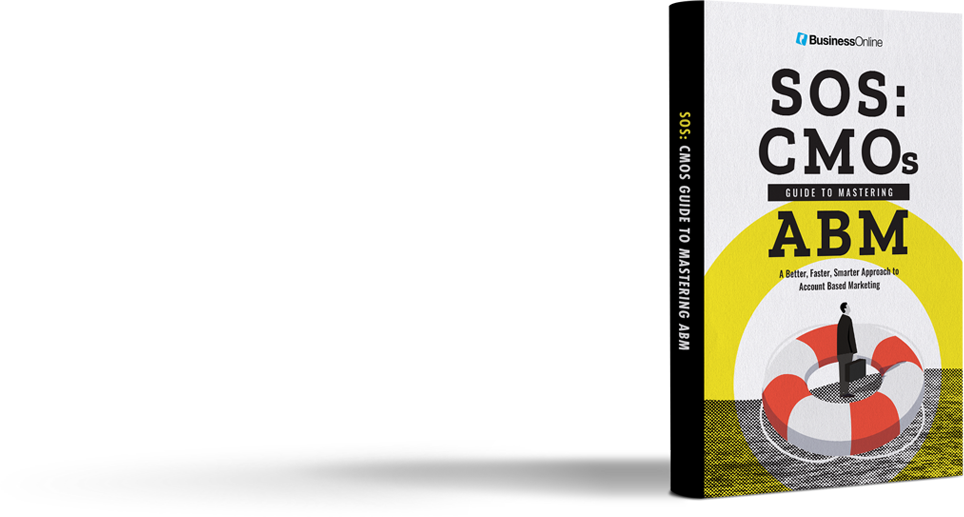